HISTORY OF THE HOTEL

A modern hotel with a rich history

Tannenwald (in translation - Spruce Forest) - the old German name of the territory, once a suburb of Koenigsberg, on which the modern hotel is located. Originally it was a manor house located at the southern fringe of the Fritsen forest (Kozi forest.) Through the manor passed a meandering Virr-Graiben canal, coming from Damm-Teich and flowing into the Bayd-Ritter Flis. 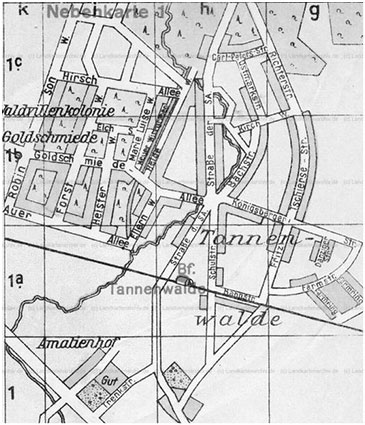 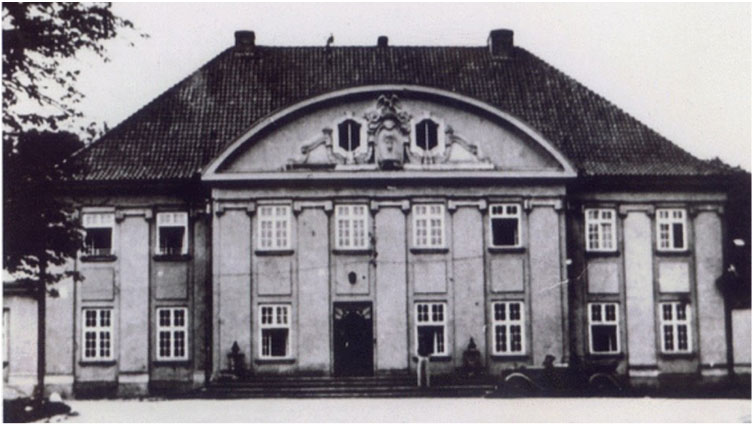 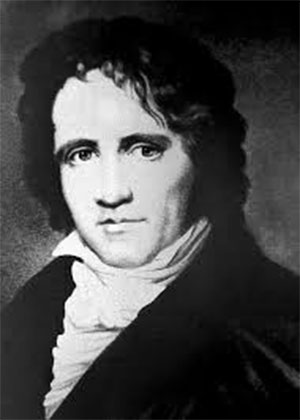 The first mention of the manor dates back to the 16th century. It is known that in 1608 the court doctor Aurgsfaber placed his summer residence, located at the southern edge of the Fritsen forest. In 1662 Ludwig von Auer, the chief district chief of Balga and Intsterburg, bought the manor house and the whole plot of land. He also increased the area of the estate to 500 hectares.
His son became the founder of the major (ie, the estate, inherently passed on to the elder in the family - the nobles considered the major a curse: it could not be sold or laid, and money for its maintenance was required considerable). The eighth and last of the background Aueurs was Andreas Christoph, who owned a major up to 1945, where today is a modern hotel. 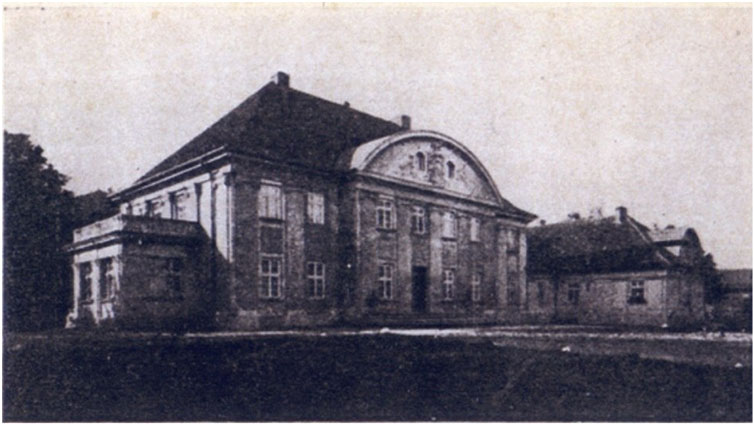 In the late 30-ies of the XIX century, the famous Koenigsberg astronomer Friedrich Bessel performed work on determining the size of the earth's reference ellipsoid. The starting point of the triangulation network was the points located on the plain, where the hotel now stands. The reference ellipsoid of Bessel, 1841, was used by cartographers all over the world to process geodetic measurements until the end of the 1960s. In Europe it is used in countries such as Germany, Austria, Switzerland, the Czech Republic and the countries of the former Yugoslavia, also used in Indonesia, Japan, Eritrea and Namibia. The Bessel ellipsoid is still used to determine the plane coordinates in the local coordinate system of Moscow. 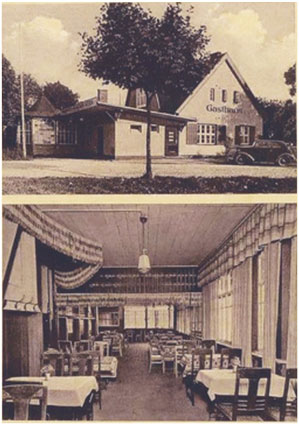 In 1910 there were only 51 inhabitants in Tannenwald. The village was a living-room with a railway station, a brick factory for steam energy.

In 1925 in Tannenwald, a kurkhaus was founded with a garden plot. In 1929, among the wonderful forest air, there were 102 houses in Tannenwald with 377 apartments and ten temporary dwellings for the unemployed.

In 1935, near Tannenwalde, a military airfield was built - the largest on the Zemland peninsula (it had the longest runway). This led to a rapid increase in the population of the village. The construction of the aerodrome was successfully completed in the early 40s of the last century. This airfield had two runways, at an angle of 90 degrees to each other, a lot of hangars and warehouses. At the airport there was a dispatcher tower, several barracks, a network of bomb shelters. There was a fuel depot; To transport fuel and ammunition was laid railway branch. At that time, it was the largest and most technically equipped airfield in East Prussia.

After the end of the Second World War, the territory of Tannenwalde was transferred to the Ministry of Defense of the USSR. In April 1998, for sale, the dilapidated building was purchased by the Navigator.

Brick from the building went to the construction of the Surb Stepanos (St. Stephen's) Temple of the Armenian Apostolic Church, located at ul. Bogatyrskaya, 16. 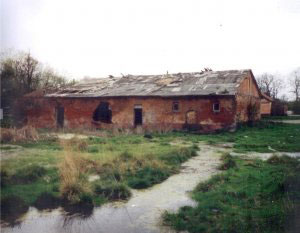 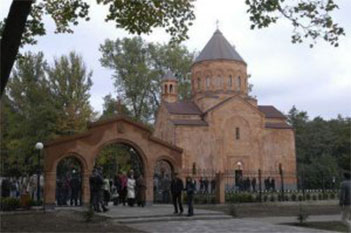 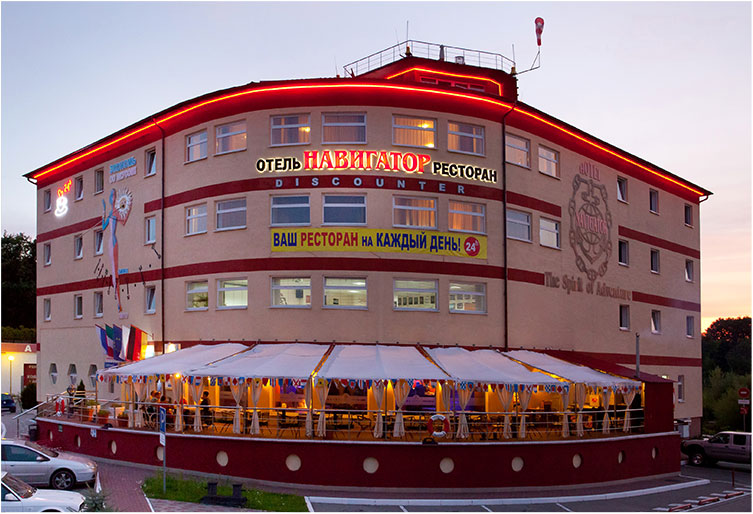 On March 1, 2009 the Navigator Hotel opened its doors.
END_OF_DOCUMENT_TOKEN_TO_BE_REPLACED
Telegram